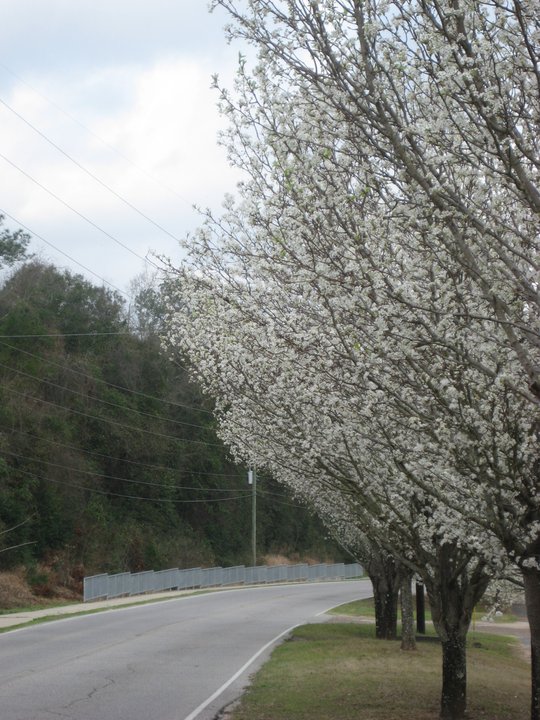 In general, I hold no loyalty toward any particular brand of consumer product. Anything in the store that answers my need will do.

Exceptions to this rule have proven to be unhappy ones, for whenever I discover that I am partial to a specific product, it is immediately discontinued. Some years ago, I realized I could not do without Suave dandruff control shampoo, for its low price and effectiveness in stemming not only dandruff but hair loss. I would accept no substitute; until, that is, it abruptly vanished from the supermarket shelves and never reappeared (though later there was an improved version that wasn’t as good). Saddened, I sought refuge with Suave humectant, but that’s gone now, as well.

As a sufferer of chronic allergies, I would be awakened almost nightly by an itchy nose. I tried various cold and allergy medicines, to no avail, but soon found that Contac 12-hour cold medicine did the trick. In fact, it radically improved the quality of my life, granting me a full night’s sleep and leaving me feeling magically refreshed in the morning. However, as soon as I became aware of its miraculous effect, Contact 12-hour cold medicine became extinct. I looked everywhere for it and even investigated online to learn what had happened. Apparently it was banned by the FDA for one of its ingredients.

My breakfast toast was a subject of indifference to me, although for fun I would buy whichever artisanal bread had the most artisanal-sounding name. At one point, though, the loaf of the week chanced to be Ezekiel bread, and I’d never tasted anything better. With a little butter, it was like the manna served to weary travelers in some elven sanctuary in The Lord of the Rings. I savored every slice of that loaf and enjoyed another one the following week, but on the third week, it was absent from the bread table at the _______ Market. I assumed it was sold out and went back a few days later, but again, no dice. Was Ezekiel bread a seasonal thing? I asked the staff.

“Excuse, me. You used to carry a craft bread called Ezekiel. What happened to it?”

“We still carry it. It’s in the freezer section.”

“No, I’ve seen that. That’s a national brand. It’s not the same thing, and it’s frozen. You used to bake it right here in the store. It was my favorite, and…”

“Right this way to the freezer section, sir. I’ll show you.”

“But what happened to the kind you used to bake here in the store? It was right on this table.”

I asked the bakery manager. “Didn’t you used to carry homemade Ezekiel –”

They deny all knowledge of Ezekiel bread, as does the staff of every other grocery store in town.

Now, the Sensor 2 razor I’ve been using for twenty years is broken, and I can’t find a suitable replacement. I’ve bought five razors in as many weeks, and their cartridges are all too broad to shave my upper lip.

Sometimes I feel that I’m the Anti Target Market. There’s a marketing manager following me around, and whenever I buy something, he determines that there can’t be much of a market for it and recommends that it be withdrawn.

It is not only in the field of consumer goods that my kiss means death. Since childhood, I have loved a certain kind of common tree that bursts forth in white blossoms in the early spring. After the invention of the internet, I thought enough about what was, I decided, my favorite tree to conduct a little research; and accordingly, I finally learned its name: the Bradford Pear. I was so pleased to know the name of something I loved that I told my friend Mark about it, as we were driving around downtown Baltimore in early spring, Bradfords blooming on either side. “You see this tree blooming all over the place, the kind I keep talking about? I finally found out what it’s called: the Bradford Pear.”

My friend Mark, to whom I’d confided my paranoid fantasy about being the Anti Target Market, turned to me with an ironic smile. “Yes,” he said. “I just read something about the Bradford Pear; and I hate to tell you this, buddy: They’re not making them anymore.”

“What! They discontinued my favorite tree?”

“I’m afraid so. The Bradford Pear is an artificial hybrid, introduced in the sixties as an urban shade tree. The problem is, it’s top-heavy. It collapses under its own weight in twenty years. So no one’s planting them anymore.”

What a lonely feeling.