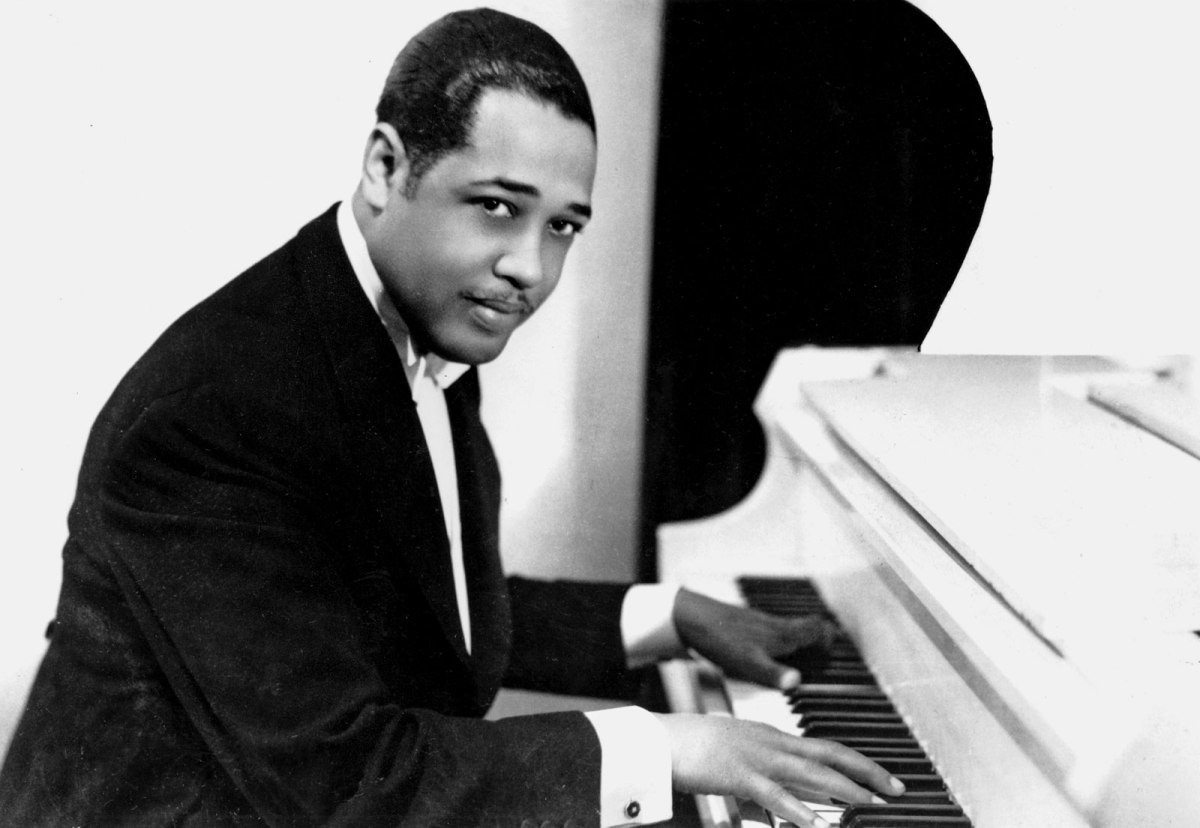 The main argument made in Farnsworth’s Classical English Style is that good writing involves the balancing of contrasts. Many of these contrasts are rhythmic, and one good way to vary rhythmic flow, treated extensively in the first part of Farnsworth’s book, is to set off polysyllabic Latinate words from monosyllabic Saxon ones. Other contrasts that distinguish good writing are those between abstract and concrete imagery and front-loaded and back-loaded sentences. Farnsworth’s general watchword, however, is variation.

This stress on ebb and flow as a hallmark of good prose counts as a rebuke to the modern arbiters of style who have instilled in recent generations of writers the imperative always to compress and economize. While efficiency in writing is certainly an object, Farnsworth argues, it should not be pursued to monotonous extremes. Doing so, he laments, is like removing some of the instruments – long words, long sentences, and formal language – from the orchestra a writer conducts, altogether a “rhetorical misfortune.” (pp. xiv-xv) In another musical simile, Farnsworth asserts that “skilled writers, like musicians, don’t always play at the same speed.” (p. 12) Summing up the rule of variation, Farnsworth notes:

Good writing has variety in the sounds that it makes, in whether it is more or less refined, in whether it is abstract or concrete, and in whether it appeals to the heart or mind. All those variations create rhetorical energy that can be put to various uses, as by enabling a writing or a speech to convince, inspire, or scathe. (p. 12)

As easily as I’m convinced by Farnsworth’s argument, and as illuminating as I find his book, I am almost sorry I read it. To maintain the musical analogy: We should simply recall the words of Duke Ellington – “If it sounds good, it is good” – and be confident that the goodness of a piece of writing is self-evident. I would hate to lose my instinct for a pleasing cadence while self-consciously debating between the anapestic and the dactylic. I guess the important thing is to be clear about how the book is to be used (maybe “approached” would have been a better word). Farnsworth’s is a pleasure to read, and the examples of good writing it provides may establish themselves in the reader’s mind in such a way as to inform, subliminally, his choices as a writer; but its terminologies, while helpful for purposes of discussion, will be of no aid to creativity. “If I Fell” is a catchy Beatles song, in part because of the tritone substitution in its intro, but John Lennon didn’t necessarily know what a tritone substitution was, much less read about it in a reference book and decide to write a song with one. Such a notion is – how should I put it? – risible, nonsensical, horseshit.  (I wanted a parenthetical interrupter with a strong Saxon finish.)

This is a good book.