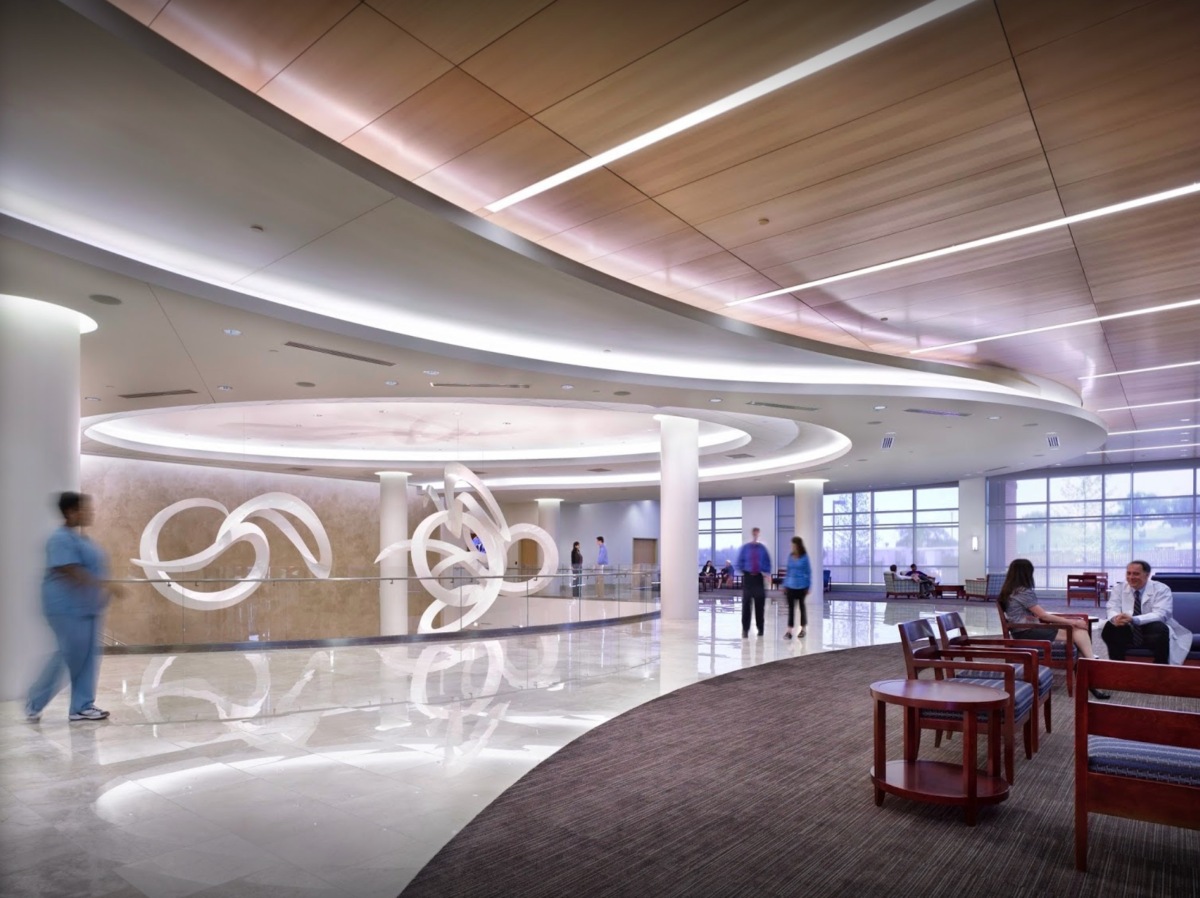 My current book project is a little hard to explain, but I’ll try:

I call it Meet Me at the RASCAL. Here is a choice sentence: “Tinka Klein and an oud player named Ashurbanipal, both naked and dreadlocked to the pubes, leapt back and forth between the modules of Goldie’s Italian leather sofa, trying to avoid collateral damage.”