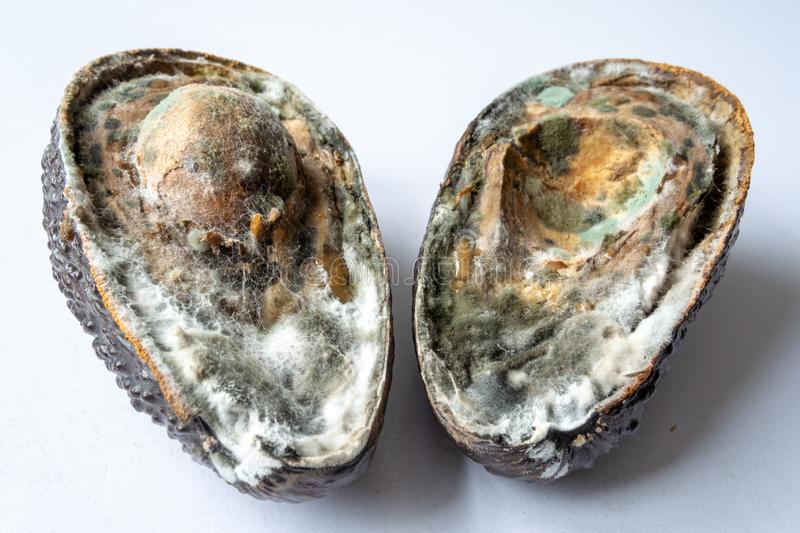 Sally Jay Gorce, the protagonist of Elaine Dundy’s The Dud Avocado, is motivated by a desire to prevent the following nightmare from becoming reality:

It takes place in sort of a vast hall, in the center of which sits a girl behind a desk….The closer I get to this girl, the older she becomes, until she turns into a middle-aged spinster librarian. Then I see that it’s me. People keep coming up to her from every direction asking her for books. They are all going somewhere….Everyone is in a hurry. They are all going somewhere except me. I’m trapped….When I awaken…my space urge is upon me stronger than ever. (pp. 198-199)

The urge for space and motion might have compelled SJG to join the French Foreign Legion, but alas she settles for immersion in superficiality, which, I guess, is a pretty good way for her to avoid getting involved in anything heavy. Her escape does in fact proceed through France, but it is the France of the floating, expatriate fashion show, where the insipid competition for status is de rigueur. The following passage is typical:

We were driving along toward Saint-Germain. Jim asked me if I wanted to stop off and have a drink there. Would I rather have a drink there, was the way he put it. I saw what he was getting at, of course. The subtle distinction between the cafés of Saint-Germain at l’heure bleue, and his own preferred watering hole, the Select in Montparnasse, was not lost on me. Saint-Germain is only five minutes away from Montparnasse, and they are both everything that is meant by ‘bohemian’ and ‘left-bank,’ but they are not interchangeable. Ho-ho. Far from.

The floating Saint-Germainian – and by that I mean the type of expatriate we were likely to run into, not the rooted French Intellectual who is too protectively colored to be winkled out – was cleaner, shrewder, smarter, more fashionable, more successful, more knowing; in brief more on the make, than his Montparnassian contemporary….What Jim was trying to find out by this question was if I was that sort of person. I decided for the time being that I wasn’t. (pp. 84-85)

Mon dieu. Thanks for clearing that up.

All right. I can see that the distinction between Saint-Germain and Montparnasse is of critical importance in this refugee librarian’s world and that its importance conveys a lot about her world, but it still isn’t important to me or, I daresay, at all.

It was really funny to see how his well-here-I-am-let’s-see-what-this-little-old-burg-and-its-natives-has-to-offer attitude was quickly caught by the natives and just as quickly resented by the natives. (p. 89)